Sometimes, the best home improvement equipment is more than just equipment--in the case of a miter saw stand, it’s helped one Tennessee couple rebuild after experiencing loss and theft, just days before Thanksgiving 2020 and the middle of a pandemic. Tracy and Dan Heard, who’ve lived in Powell for almost two decades, saw opportunity in a 1.5 acre plot of land nestled between the downtown region and off of the railroad tracks that run across the town. Their family has grown up visiting and playing games at what was once a park, and the Heards felt it was time to bring something new. But it wasn’t easy, even with confidence and the best equipment. Using a miter saw, the couple created a food truck and stand. Inspired to bring something new to their community, they pressed

Inexperienced woodworkers are often unsure about applications of miter and bevel cuts since at first glance it is difficult to spot the difference between them. This miter vs bevel cut comparison will help you learn the difference between them and suggest the tools you can use to make them. Either of these cuts can be made with cordless miter saws as well as corded miter saws, so for the purposes of this article, we will be comparing the Makita LS1040 and DeWalt DWS780 models that enable their users to make both miter and bevel cuts. Let's start with what makes them different.

Our die grinder vs angle grinder comparison is going to go over the differences between these two power tools. Even though they both sound quite similar, they serve different functions. There are some things that can be carried out by both an angle grinder and a die grinder. However, what tool you need depends on the task and material you are working with. We’ll explore the differences between these tools, the features that are the same for both, and also show you the top die and angle grinders that you can buy.

The main differences between die grinder vs angle grinder are:
Continue Reading Die Grinder vs Angle Grinder: What Is The Best For Your Needs?

Taking your woodworking skills to a professional level requires you to have the tools that can process lumber with a high level of accuracy. While searching for a cabinet saw you will inevitably have to consider the Sawstop vs Powermatic comparisons as either brand offers several powerful models. For the purpose of this article, we are going to take a closer look at the Sawstop PCS175-TGP236 and Powermatic PM23130K models and take you through all of their most distinctive features. Both of these power tools can cut through high-gauge stock with ease, which makes it difficult to decide which one is better. Our Sawstop vs Powermatic comparison will examine the features of these woodworking tools and provide you with several alt

If you’re searching for the best welding cart ideas and inspiration you’ve landed in the right place. We have some fantastic tips for you if you are thinking of building your own welding cart. We’re going to look at why you might consider doing this in the first place, some things to think about before you get stuck in and we’ll also show you some great welding cart ideas. You can find out answers to some frequently asked questions as well. Let’s get started and look at why you might consider building your own welding cart.

Why build your own welding cart? 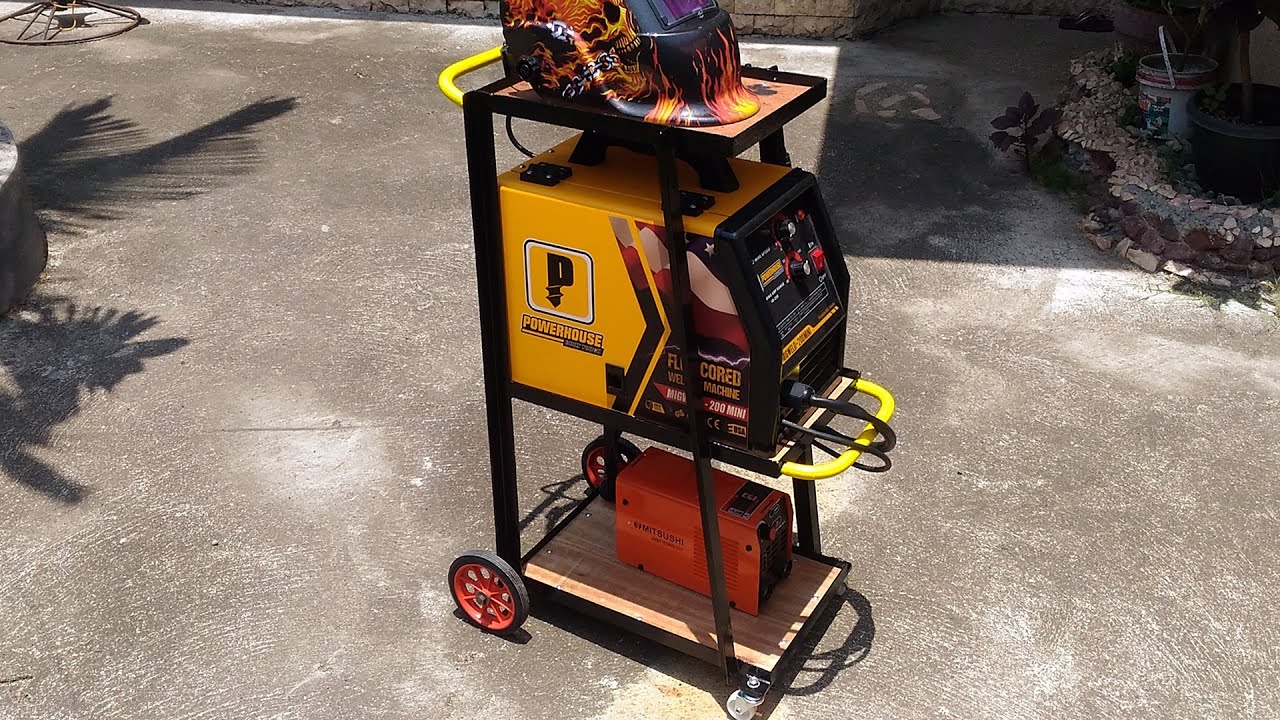 Welding can seem a bit intimidating even for people who are well used to DIY. Being able to weld can open up a wide range of possibilities for improving your home. However, you need a safe place to weld and for
Continue Reading Best Welding Cart Ideas and Inspiration 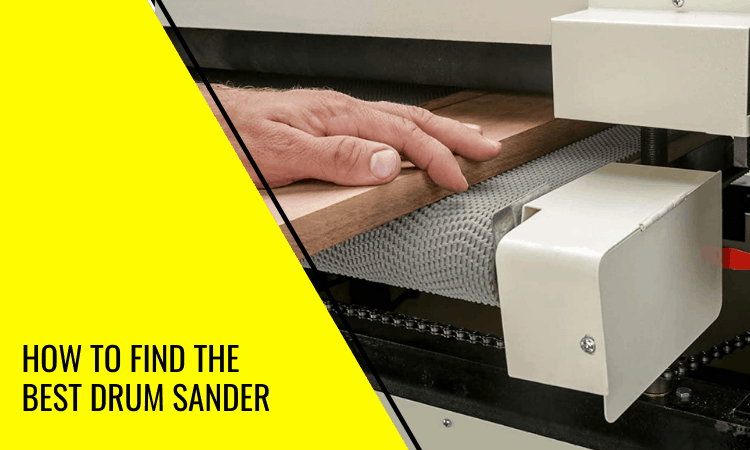 Sanding a large wooden panel manually is a strenuous process that takes hours if not days to complete. Getting some of the best drum sanders can save you a lot of time and enable you to get a fine finish on every piece of lumber you process. These machines are commonly utilized in the home furnishing industry due to their ability to make a rough surface smooth, but drum sanders are also used by string instrument manufacturers to create high-quality surfaces. A drum sander is an irreplaceable woodworking tool, but it is aimed mostly at professionals since its cost can be overwhelming for most recreational woodworkers. In this article, we will provide you with the information that will help you find the model that best fits your needs and take you through some of the best drum sanders on the market.

What is a drum sander? 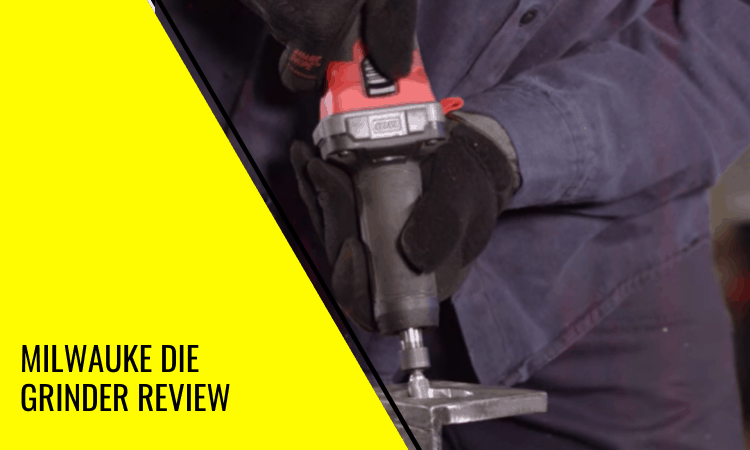 You can find the key specifications of the Milwaukee 2784-22 M18 Die Grinder below.
Continue Reading Milwauke Die Grinder Review – Is This Power Tool Worth the Money? 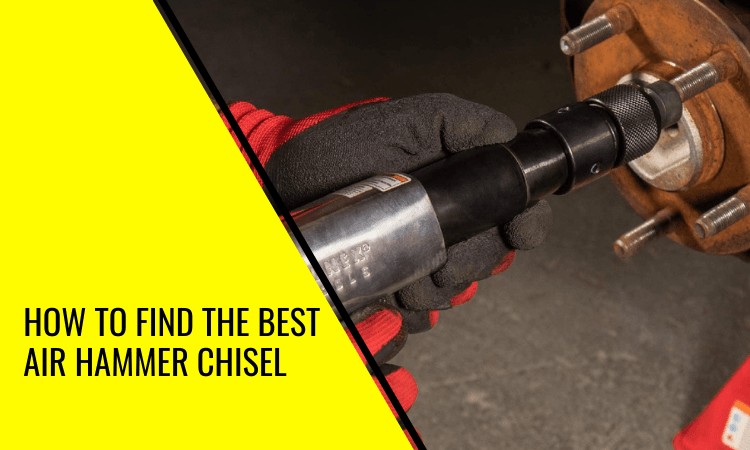 Differentiating between air hammer models can be difficult as most models you can find on the market have the same or similar set of features. This makes the process of choosing the best air hammer chisel complicated even if you have previous experience with using these pneumatic tools. Completing a kitchen improvement project or renovating your shower will become much easier if you have an air hammer, as these versatile tools allow you to cut or process different materials. However, you should keep in mind that you cannot use them without an air compressor. In this guide, we are going to take you through all of the most important features of air hammers and help you find the best air hammer chisel you can use to perform a wide range of tasks.

What is an Air Chisel? 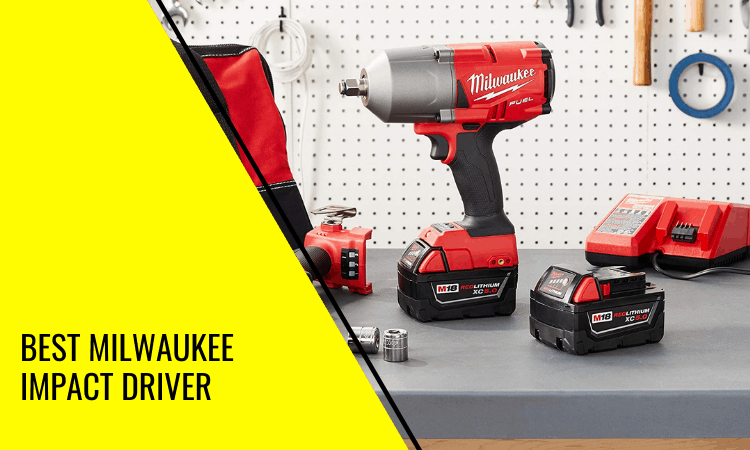 Almost all major power tool brands include impact drivers into their offers, so you can choose between DeWalt’s, Makita’s, or Black + Decker’s models. Some of the best Milwaukee impact drivers stand shoulder to shoulder with the models produced by either of these manufacturers. There are very few home improvement ideas that can be completed without an impact driver as it enables you to drill holes and drive screws. One of their main advantages over similar tools is their power as they utilize a power-train technology to generate more torque than a conventional drill. Besides, these tools are usually lightweight so that their users don’t experience fatigue while performing different tasks. I

The best Milwaukee bands saws are portable and versatile tools that are powerful enough to cut through metal and most other materials. The Milwaukee Electric brand is owned by Techtronic Industries one of the largest power tools manufacturers on the market. Woodworking tools as well as metalworking tools are the brand’s specialty, as Milwaukee Electric offers a rich selection of models that are capable of stunning performances. Milwaukee’s band saws are famous for their reliability and durability, as purchasing any of the brand’s models is usually a great investment. However, most of the portable band saws produced by Milwaukee have the same features, which makes it difficult to differentiate between them. That’s why we selected some of the best Milwaukee band saws in order to help you find the one that fits in your workshop perfectly.

Continue ReadingBest Milwaukee Band Saw: Which of these Models Should You Choose?